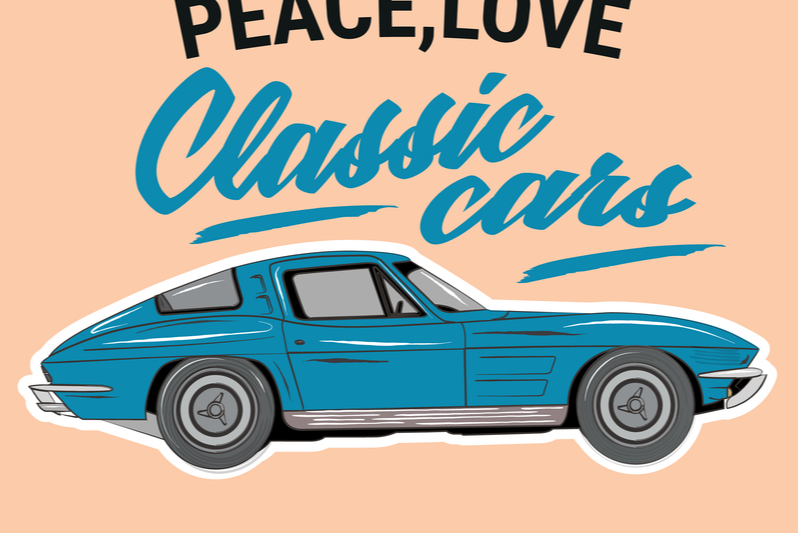 What are the five oldest car models still in production? How many old cars can you name from the list below? Do you own one of these enduring car favorites that never seem to go out of style?

You may find it easier to name the car models that have come and gone. The Edsel comes to mind, the Yugo is another. But the popular cars that never go out of production are the cars that have stood the test of time. When you buy one, you know you’re buying quality.

Here are the top five examples of these old standards, the five oldest car models still in production, today:

The Chevrolet Corvette first arrived on the scene as a convertible, and with its low, sleek lines, sales of “America’s Sports Car” were through the roof, the minute the car hit the showrooms. This car model, at the time of this writing, is in its eighth generation.

You might say that the Toyota LandCruiser owes its existence to communism and the Cold War. The Korean War was the beginning of the standoff between Western-style democracy and Soviet-style communism. US troops still based in Japan after WWII needed a military utility vehicle that would serve them during their offensive in Korea. This capable vehicle, with its proven ability to stand up to the toughest conditions, is still going strong in its eighth generation.

When Ben Pon of Holland drew his first sketch of the Transporter in 1947, he couldn’t have known that the vehicle would become the best-selling van of all time, with more than 12 million of them sold throughout the world. Back then, placing the driver at the front, and the engine at the rear, was a novel idea. With 70 years and many worthy variations on a theme, the Volkswagen Transporter is now in its sixth generation.

The Ford F-Series, the first pick-up truck, represented a new era in truck production. Ford promoted this new line of trucks as the “Bonus Built Line” due to the wide range of models on offer, with endless variations of cab and chassis combos. The trucks had another innovation: a one-piece windshield. Until today the biggest seller on the US car market, annual sales in North America exceed one million units. The Ford F-Series is unbelievably, in its 13th generation!

Today in its twelfth generation, the Chevy Suburban started out as a two-door station wagon, capable of seating up to eight passengers (or a decent-sized load). The Suburban may have held a lot of people or a heavy load, but it stuck to its original two-door design throughout its first 6 iterations, gaining two more doors (for a total of four) only with its seventh generation release in 1973. Now able to carry up to nine occupants, the Chevy Suburban earned a star on the Hollywood Walk of Fame, due to its appearance in almost 2000 movies.