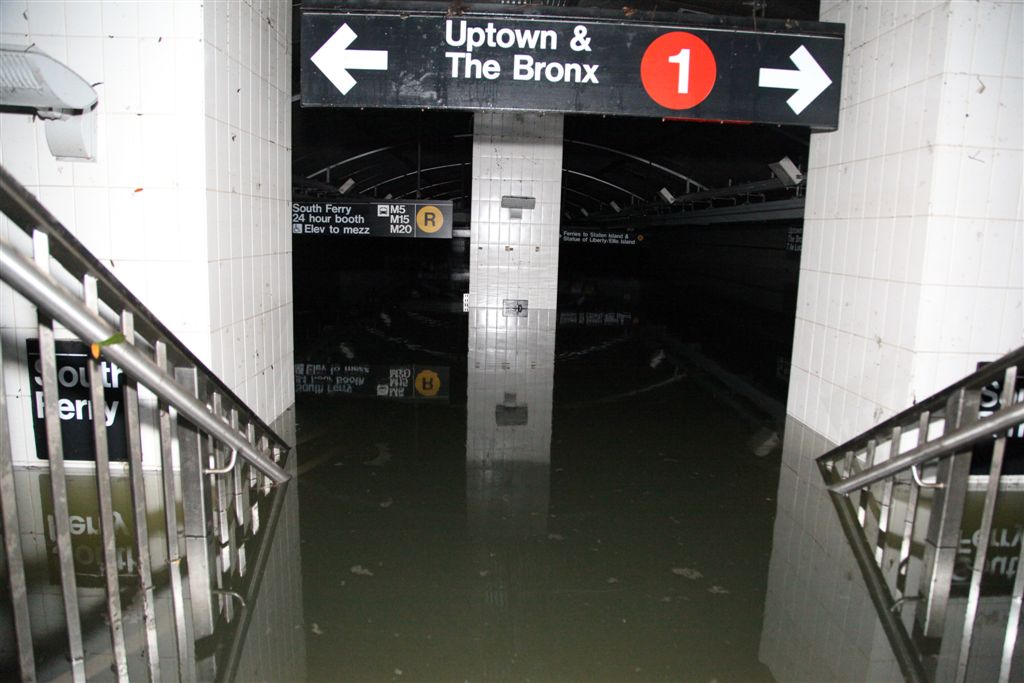 Impending natural disaster is announced. They name it “Hurricane Sandy”.

51 human beings in Haiti are killed by the storm. 69 in Canada and other countries.

A total death toll of 285 human lives killed either directly or indirectly by this storm. Mostly by drowning according to a report from the Centers for Disease Control & Prevention.

110 homes burn to the ground in Breezy Point area of Queens, N.Y.

An estimated $65 billion in losses.

67% of NJ renter registrants with FEMA are low income families.

All in all this was a disaster that the east coast hadn’t faced in many many years. Innocent lives taken, people unable to be cared for in hospitals and millions of personal assets lost to people who couldn’t afford to lose them.

FEMA was able to help a segment of the population. Many were left without the recovery they needed.
Now, over two years later with the efforts of government officials including NJ Senators Robert Menendez and Cory Booker along with NY Senators Chuck Schumer and Kirsten Gillibrand and NYS attorney general who has been investigating under criminal charges the lack of payments to victims of the hurricane, FEMA has now decided to reopen all of those claims.

As a public service announcement Kars4Kids is advising everyone who still may have some claims unfulfilled to immediately contact FEMA to get what they deserve.

We hope that there won’t be future disasters like this. Many many people suffered tremendously. At least those that did suffer will hopefully be compensated now.