This week’s Kars4Kids column, in the words of one colleague, is a blog piece that wrote itself. Another colleague commented, “Wow! So glowing that if not for the name, position, and phone number, I would have thought it a fake.”

These two co-workers are referring to a thank-you note from a car donor: one Henry F. Hall, a research specialist at the McGovern Institute for Brain Research at the Massachusetts Institute of Technology (MIT). We thought you might enjoy basking with us in the glory of a job well done—along with some mighty impressive customer service (and satisfaction!). Here is the text of Dr. Hall’s thank-you note, dear readers, reproduced in full:

I just want to comment on my recent and truly unbelievably satisfying experience with Kars4Kids. I was faced Thursday evening, 2018-10-4, with a situation where a vehicle that I knew was getting too expensive to fix (1993 Porsche 968 Coupe) but which I thought had enough life left in it to get cross-country one more time, loaned to my brother and his spouse, in fact started to show worrisome symptoms of imminent disability with no possibility of rapid repair only partway from Boston to Seattle. Premature loss of the car was a sad thing for me, but the most important concern was to unburden my brother of it as quickly as possible, so that he could make other arrangements to continue their travel and get home on time.

I immediately called a Chicago public media auto donation program and they could do nothing in under several days—quite unacceptable in the situation. Nor could they suggest any other option!

Meanwhile, my brother had quickly limped the car to a local independent foreign car repair shop (Phillips Automotive, Rockford IL). Upon diagnosing the problem and giving the no-easy-fix news, those two wonderful brothers—charging my brother nothing—had suggested Kars4Kids. So I called you folks and got “Andrea.”

I have to tell you, working with Andrea was such a dream that it was enough to take the sting out of losing the car. The good fortune of finding myself in the good hands of such extraordinary competence almost made it all worthwhile. As I tried (in perhaps fewer words) to tell Andrea, I cannot remember in my entire 70 years of life ever finding a person more professional yet friendly, competent and effective, yet comforting and reassuring. Despite the stress in the situation—my absolute need for rapid success—she even made talking to her fun. It was clear right away that if any person/team/organization could get that car picked up the next morning and my brother on his way, Andrea and the resources she marshaled would be it.

I believe she instilled in me such incredible confidence in part because I was in such AWE.

And then of course someone evidently named David come through for Andrea, and then Chris from a towing company did his part with incredible efficiency and reliability. So that as my brother reports it, by next late morning that lovely but troubled automobile was safely and legally in the hands of Kars4Kid’s agents, and he and his spouse were in a rental car and off again for the west coast!

My only worry now is that you will be able to realize enough value from this car to make all of your great middle-of-the-night and first-thing-next-morning efforts worthwhile. Thank you to unforgettable Andrea, and to the entire organization that must know how fortunate they are to have her solving problems for donors in the middle of the night. 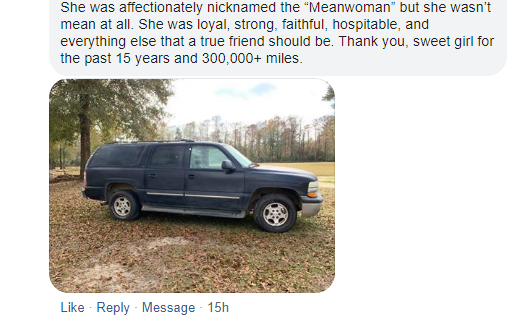 Many is the Kars4Kids car donor who finds it hard to say goodbye, as did Martha Thompson, who did it with this beautiful tribute post. 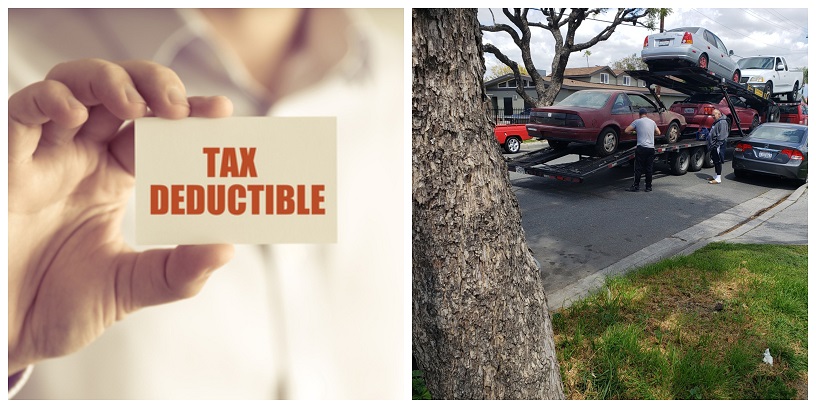 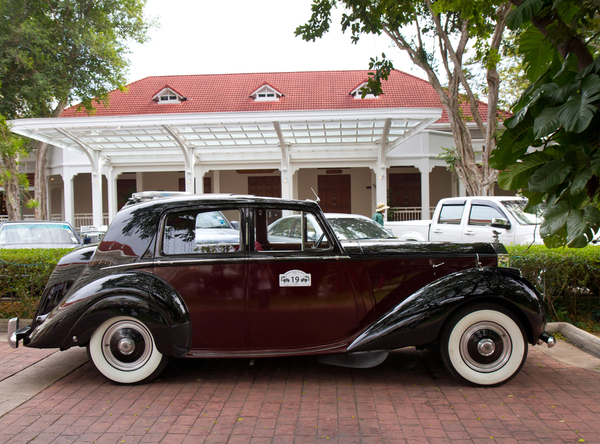 Over at Best Cars Feed there’s an article on “The 25 Best Classic Cars to Work on Yourself.” Going through the gallery of examples evokes