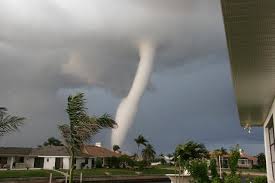 Tornado Season is Here. Safety Tips for Kids and Family

When I think about tornadoes, what comes to mind is watching The Wizard of Oz many years ago as a kid. A tornado rips poor Dorothy’s house out of the plains in Kansas and takes it to the Land of Oz.

The reality though, is that tornadoes really do happen in real life, with lots of damage and death. They don’t just occur on TV where Dorothy splashes water on the witch and everyone lives happily ever after.

It’s fall, and tornado watches have been announced, and thankfully false alarms.

Tornadoes commonly occur during the spring and autumn seasons, particularly affecting the Midwest regions also known as Tornado Alley. Sometimes however, tornadoes can even hit the south like in Florida. Severe thunderstorms can play a big part and turn into tornadoes. Thunderstorms alone can be dangerous and treacherous for driving, pedestrians and children. If a thunderstorm materializes into a tornado the dangers just escalate dramatically. Consider thunderstorms as a tornado warning. I read from The NOAA (National Oceanic and Atmospheric Administration) that on average tornadoes can kill up to 60 people a year. Those numbers can fluctuate though as they can be in the single digits or even in the hundreds.

Most important, is to prepare your family and yourself for the tornado. There are things to keep in mind before, during and after the twister passes.

It’s a good idea to have a backup generator and emergency lights just in case the power goes out. Extra lanterns and flashlights are very helpful as well. Keep some flares, food, blankets, and first aid materials as a precaution in your car to assist yourself or others if there is an emergency on the road.

Below is a set of three videos which has many helpful tips in preparing for tornadoes during all three stages; before, during, and after the tornado.

Additionally, cars can get flooded in these conditions and engines completely ruined. It would be a pity for many who drive through really flooded areas especially when they don’t have to and then their cars die. The expense and the danger are high. At Kars4Kids we received many vehicles that were flooded and ruined in Hurricane Sandy. Don’t brave the storm unnecessarily. If you see flooding ahead NOAA advises, “turn around don’t drown”.

There are those who love storm chasing. While I appreciate what they are doing both as a sport and as an aid for the rest of us, it is extremely dangerous. So unless you are from the more brave of us (unlike me), don’t go storm-chasing.

So get out there, make sure to drive carefully and only when you must. Children are the first priority in safety. If you have to keep them home, it’s better to be safe than sorry.

Rain, ice, and snow can make for slick roads and poor tire traction. Bright sun and foggy skies can make it hard for drivers to see.

Safer winter driving means doing some advance prep work. We offer five tips to help you driver safer during the coldest months of the year. 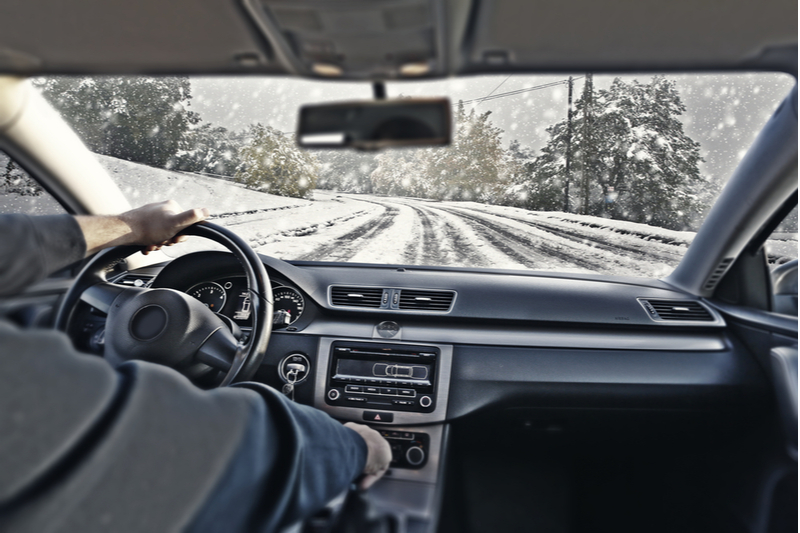 Many is the article plugging expensive “must-haves” for winter driving. This list is different, pared down as it is to basics to save you money, time and space during this and every winter.