Kars For Kids funds educational, developmental, and recreational programs for Jewish youth and their families. Our goal is to foster a generation of well-balanced, productive adults. Our means to accomplish this goal is to provide children and their families with a strong network of personal guidance and educational resources, individualized to their needs.

Kars For Kids funds educational, developmental, and recreational programs for Jewish youth and their families. Our goal is to foster a generation of well-balanced, productive adults. Our means to accomplish this goal is to provide children and their families with a strong network of personal guidance and educational resources, individualized to their needs. 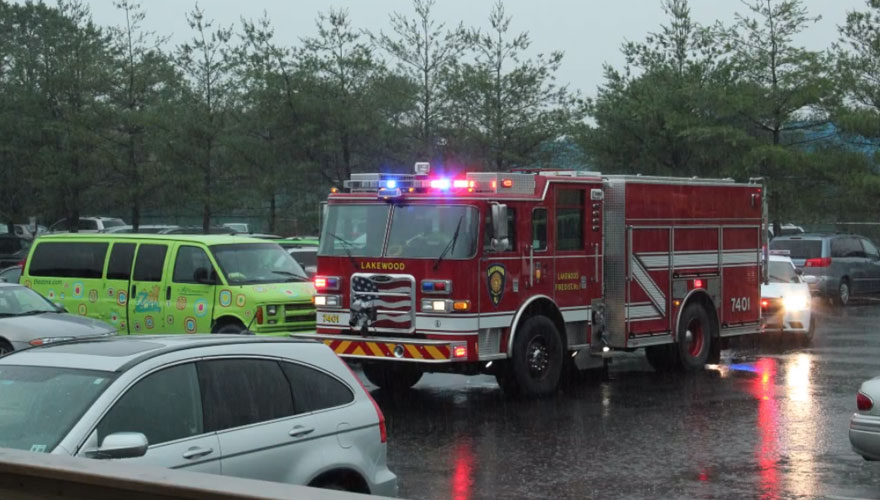 In October of 2012 a large section of the country was hit hard by Hurricane Sandy.

The damage up and down the East Coast was massive and many areas still show the marks of the devastating storm. Blocks of houses flood damaged and still not repaired. Yards still covered in sand. Tourism is slowly starting to pick up. Slowly but surely cities are starting to live up to New Jersey’s slogan “Stronger than a storm”.

At Kars4Kids we dodged the worst of it but we still suffered significant losses caused mainly by the extended blackout that took out our main Lakewood NJ office.

Once the roads were safe enough to drive our dedicated employees started trickling in from their dark, and in many cases, waterlogged houses. Our maintenance and IT department were planning for days what they would do in case of a blackout. A last minute scramble to purchase any generators they could find, filling up tens of gasoline cans to keep those generators running, and formulating a plan to keep essential services up and running. As they came in every employee had to plug their stations into one of the extension cords running up the length of the office. The system worked, and under the conditions, our team rose to the occasion magnificently.

Fast forward a year and a half to June of this year when our office sustained a direct lightning strike as caught in the video below.

Again power was knocked out to our office, but this time without any prior warning. Our server room sustained some pretty serious damage and the wiring to all of our external lights had to be completely stripped out and redone.

There was also some damage to a few walls: Well, we’ve learned a few lessons over this period most importantly to be prepared for anything.

That’s why we were excited to see this pull into our parking lot today. Now that is a pretty serious generator isn’t it?!

Turns out it needs a crane to get it into place. And it went into a pretty tight spot. But it is really great to know that next time the lights go out in the city, ours will still be on.

Thanks to everyone that worked so hard to make this a reality! And in keep in touch with everything going on at Kars4Kids on the Kars4Kids Facebook page.