Hurricane Ida survival stories are few and far between. We look for hope, anything to counter the news of the devastation. But Ida has been particularly brutal. The Category 4 hurricane has thus far taken 82 lives in 8 states, with the death toll still rising. Stories of survival are not easy to find, yet they exist.

Here are some stories of survival we managed to find while surfing for more hopeful news about Hurricane Ida:

Stories of Survival: 13 Hours on a Capsized Boat

On a good day, Norman Bouisse uses his boat to catch shrimp for a living. The day that Hurricane Ida hit was not, however, what one might call a “good” day. Bouisse had made plans to ride out the storm with a friend in the small town of Lafitte, Louisiana. The shrimper thought he had time to check his boat, first. He was wrong.

Ida rolled in sooner and stronger than Bouisse expected. “I was on my boat and my boat broke loose and rolled over,” he said.

That could have spelled the end. And the truth is, Bouisse’s friend didn’t hold out a lot of hope that he’d find his friend alive. But luck was with both Bouisse and his friend, and the Louisiana native lived to tell his story: “I spent almost 13 hours laying on the boat and the next morning my friend came and rescued me.” 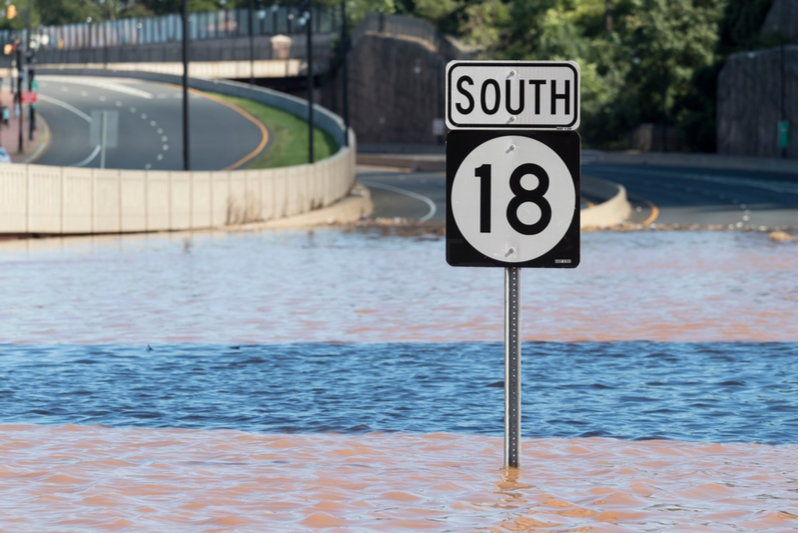 But one particularly moving story involved a family of six, trapped as floodwaters rose through their basement, during the night. The husband and wife thought it was the end for them and their four small children. “When the water came through our walls, it trapped me,” the husband recalled. “So my wife is at the bottom of the stairs, trying to scream to me to get out, and I didn’t know what to do. I was trapped.”

“Thankfully, our fire department was amazing and they came and they rescued us,” the wife added, fighting back tears. “It was so scary.”

Unscathed But Half Their Home Gone

As Hurricane Ida was about to touch down, Troy Bonnenberg took shelter, along with his children, in the basement. Only minutes later, the Mullica Hill, New Jersey family emerged unscathed. The back half of their home had disappeared, however, and their belongings were found scattered throughout the neighborhood.

Husband Risks Life to Save Wife

One touching story of survival has a bittersweet ending. Donald Bauer saved his wife Katherine, but he didn’t make it. Stuck in their car in Quakertown, Pennsylvania, a northern suburb of Philadelphia, Bauer assisted his wife in climbing out of the vehicle through a smashed back windshield.

“My father started pushing my mom out, and telling her to go and go and go,” said the couple’s son, Darby Bauer. “All she remembers from being pushed out of the car was him touching her one last time, shouting at her to go.”

Katherine Bauer held onto a tree for dear life for around an hour, watching the rising flood waters carry the Mazda SUV away, out of her line of sight. One hour later, she was rescued. Her husband Donald’s body was found the next morning, still inside the car. 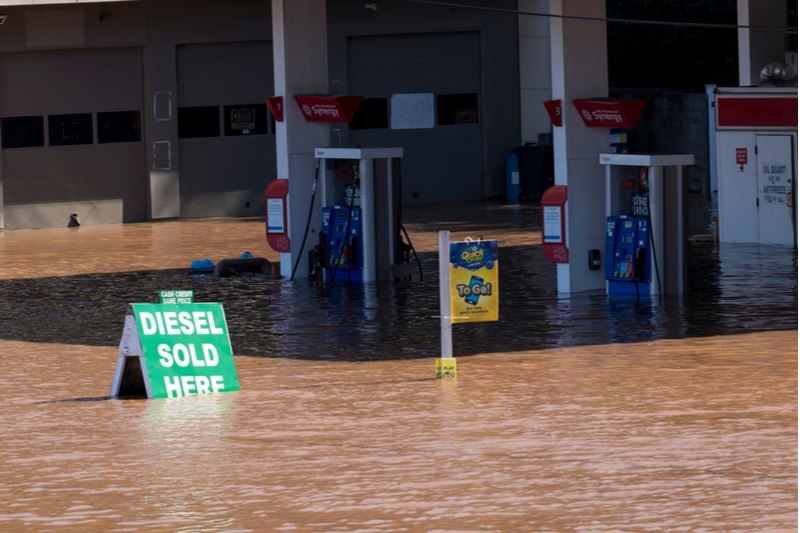 Donald Bauer was 65, a retired school bus driver. The couple were returning from their daughter’s college volleyball game. Their son Darby said his father had “100 percent” saved his mother’s life.

“Without his help, I don’t think she would’ve gotten out of the car,” he said.

Donald Bauer “had one of the biggest hearts we knew,” said Darby. “He was selfless down to his last act.” 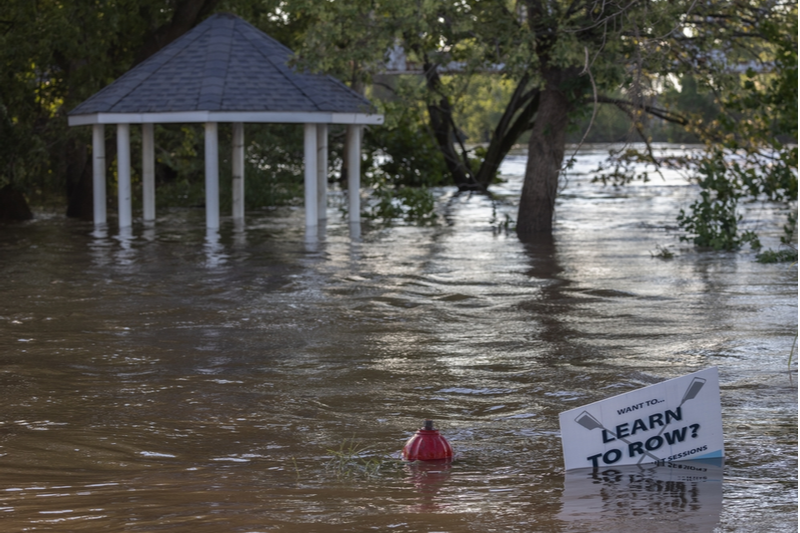 Senior Saved: Water Was Up to Her Neck

Elizabeth, New Jersey was hard hit by Hurricane Ida, with four deaths in a single apartment complex. The Elizabeth River, swollen from the storm, swept through the building, trapping residents in their homes. But one senior made it out.

Greg Turner got a call from his 87-year-old mother, who told him that water was “shooting into the apartment.” That was at 8 PM.

Turner, who lives in a different part of town, started out to try to reach her but found himself blocked by floodwaters. Seeing firefighters out in the street, Turner waved and called to get their attention. “We’re swamped,” said the firefighters, “but we’ll try to get you over there.” 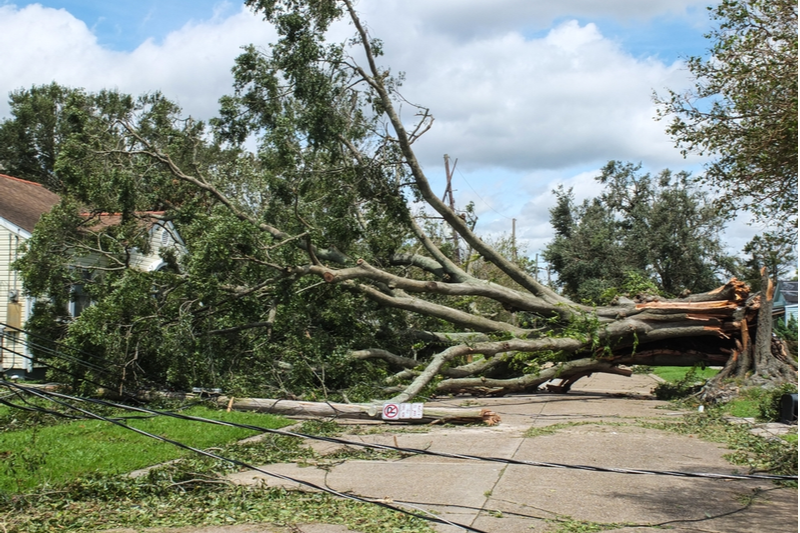 Just before midnight, they finally made it over there, where they found Turner’s mom standing in the sink, with water up to her neck. The rescuers cut a home in the floor of the apartment above, and pulled her through the ceiling.  “She was standing in a sink,” said Turner. “At 87 years old.”

Turner had plans to make his way over to the bank. He needed to buy his mom shoes, clothes, and medicine. “She lost everything,” he said.

Well, not quite everything. Thanks to a lot of ingenuity on the part of mother, son, and firefighters, she didn’t lose her life. And that’s one of not too many stories of survival we can hold onto and cherish in the wake of the terrible destruction wrought by Hurricane Ida.