The Legalities of Road Rage: How It Varies 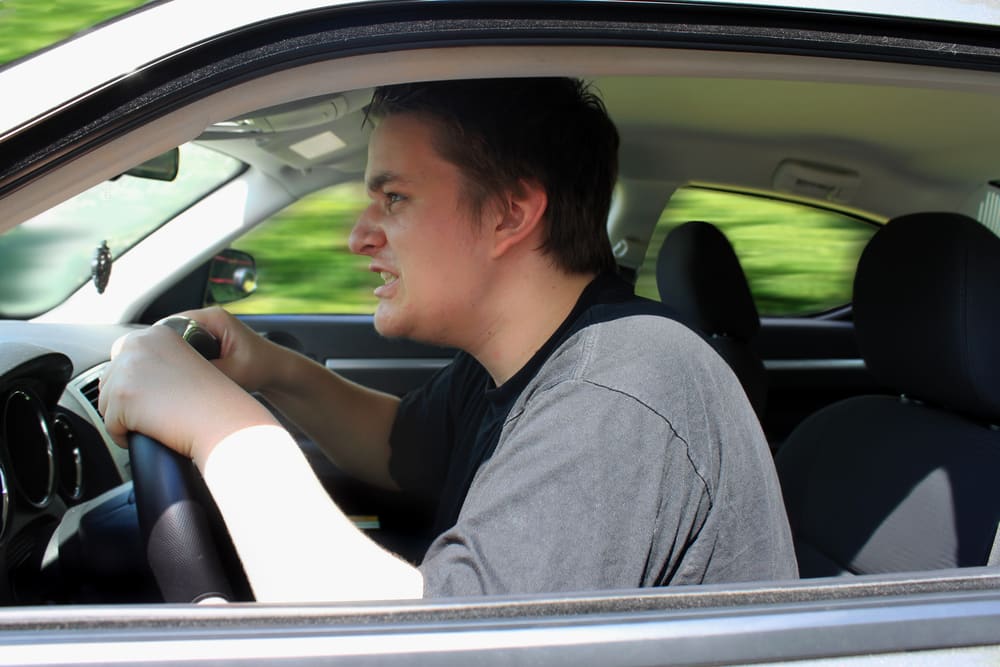 The Legalities of Road Rage: How It Varies

Despite a clear definition, many states have not enacted road rage laws and don’t have an official road rage policy. Legislation is on a state-by-state basis and any charges made against a perpetrator usually involve an accessory crime such as property damage. If however, road rage leads to personal injury or loss of life, states can charge the perpetrator with criminal offenses.

The following are examples of road rage legislation or lack of it, by a handful of states:

In Florida, left-lane hogging drivers who drive ten miles slower than the speed limit can be ticketed and fined $60 under a larger “road rage” law. One component of the road rage law addresses teens and aggressive driving. While not necessarily road rage, aggressive driving is defined as two or more of the following acts simultaneously or in succession:

In Massachusetts, a state known for its strict driving laws, a teen drivers or permit holders who commit certain types of motor vehicle violations are required by law to complete a SCARR course and completion of the course may be mandated by court. Known as State Courts Against Road Rage, the course was developed as part of JOL legislation (Juvenile Operator Law) to address the increased risks teen drivers present on the road. The law is designed to ensure that teen drivers are not only getting the best possible training before they are fully licensed but that they are also aware of the responsibilities associated with getting behind the wheel. Teen drivers found guilty of road rage or vehicular crimes are usually required to take the SCARR course as a court-ordered mandate. The objectives of the course are to

The State of Texas doesn’t have an official road rage policy. It makes the assumption that drivers who commit road rage probably have other moving violations too. If road rage results in a physical attacks against another driver, the attack is covered under existing assault laws.

If You Don’t Live in a State Without a Road Rage Law, Should You Feel Relief?

Not so fast. If you have a teen driver and you drive in a lenient state, it doesn’t mean you don’t have worries. Teens by nature of their rapidly developing brains don’t have the maturity or experience as drivers to handle all situations. While they might not be aggressive drivers by nature, unexpected incidents while driving can set off even the most mild-mannered teen. A fender bender caused by your darling daughter hitting the gas instead of the brake at a light can escalate. How many times has your teen dissolved in a screaming, crying fit under stress? You might know that that fit isn’t aggressive but would an unfamiliar driver?

In many cases, a first time aggressive driving offense will be dismissed by a knowledgeable judge.

But there are other factors a police officer might charge your teen driver with based on perception, cultural bias, neighborhood, and situation.