Shir Tevet: A Girl Who Mothered the Animals with Sensitivity, Love, and Kindness 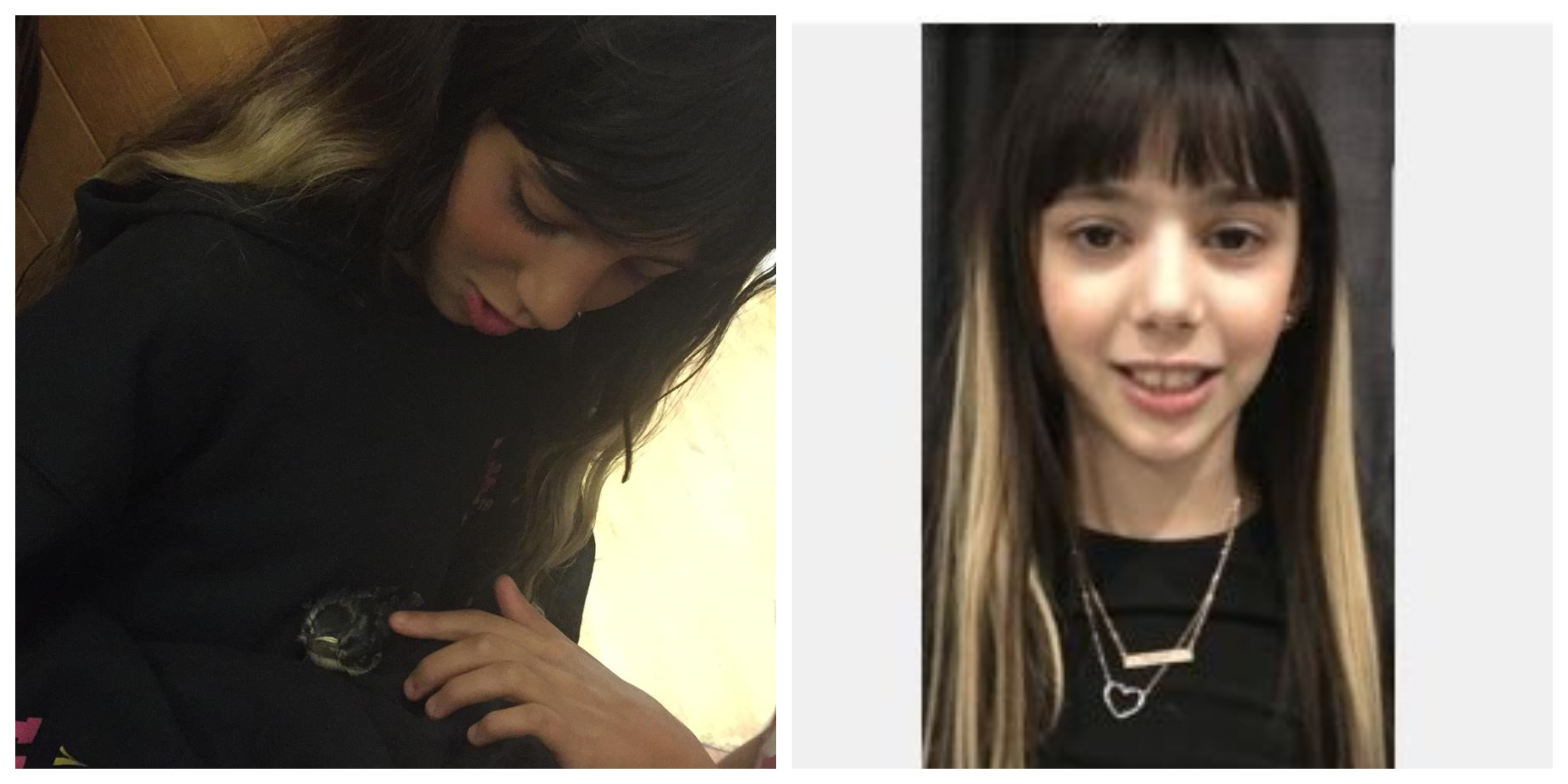 Shir Tevet: A Girl Who Mothered the Animals with Sensitivity, Love, and Kindness

Shir Tevet was only 11 years-old when she lost her life on January 20th in a two-alarm fire that broke out in the Tevet family home. The heart aches at the loss of any young person, in particular when loss comes in such a sudden and tragic manner. But the tragedy hit especially hard at Kars4Kids, as Shir Tevet was a beloved camper at TheZone, the summer camp we help to support through the Kars4Kids car donation program.

Camp staff reached out to Shir’s family in an effort to embrace them at this difficult time, to help them cope. At the same time, the staff looked to support Shir’s bunkmates and friends as they absorbed and processed the unthinkable. Shir had thought of TheZone as a second home, having been an intrinsic part of summers past. The girl had been part and parcel of TheZone culture, a part of TheZone “family.”

Staffers from TheZone commissioned a special song to commemorate Shir’s life and they collected stories and memories of Shir to circulate among her family and friends. One such story from this past summer stood out among the others, coming closest to painting an indelible picture of Shir Tevet on our hearts and minds.

It seems that Shir had adopted an abandoned baby bird while at camp, feeding the small avian creature worms, until such time as it might be able to fly off on its own. A younger camper had subsequently stolen the young bird away, hoping to mother it on her own.

Camp work staff confiscated the bird. But Shir cried and pleaded with them via Mrs. Klein, director of TheZone Seniors Division, to restore the bird to her care. In the wake of the tragedy, Mrs. Klein remembered how the young girl had come to her, and she dug up the voice message she’d sent at the time to Mrs. Darabaner, director of the Juniors Division. In the voice message, Mrs. Klein explained that as Shir felt she was the only mother the bird had ever known, it was only right that she be allowed to care for the bird until such time as it was ready to leave the nest, so to speak.

Mrs. Klein attached the voice message to an inner-office email as the story seemed to bear poignant testimony to the special person we had lost, a girl with a loving, nurturing nature. As Mrs. Klein reminded us, at camp, Shir had mothered the animals, and “literally cried and pleaded for the workers to return a baby bird to her so that she could continue take care of it until it would be able to fly.”

In her email, Mrs. Klein tried to end on a positive note with blessings for all those who lives had been touched by the young camper, “May we all learn from Shir’s sensitivity, love, and kindness, and may she have much joy and fulfillment from us as her family. And may we always be there for one another and share in only happy events.” 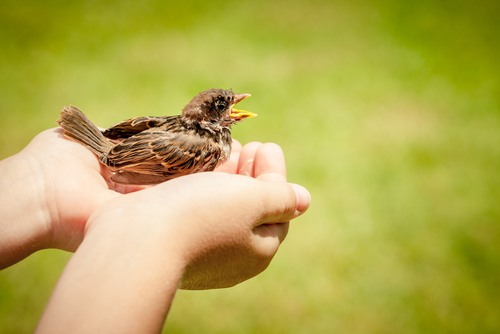 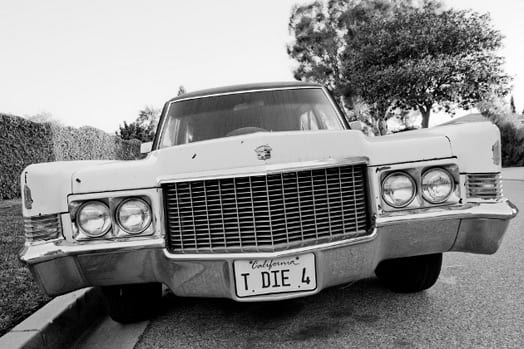 Who doesn’t like a funny vanity plate? Here are some of the funniest plates we’ve seen on a hearse–they’re simply to die for. (But don’t.) 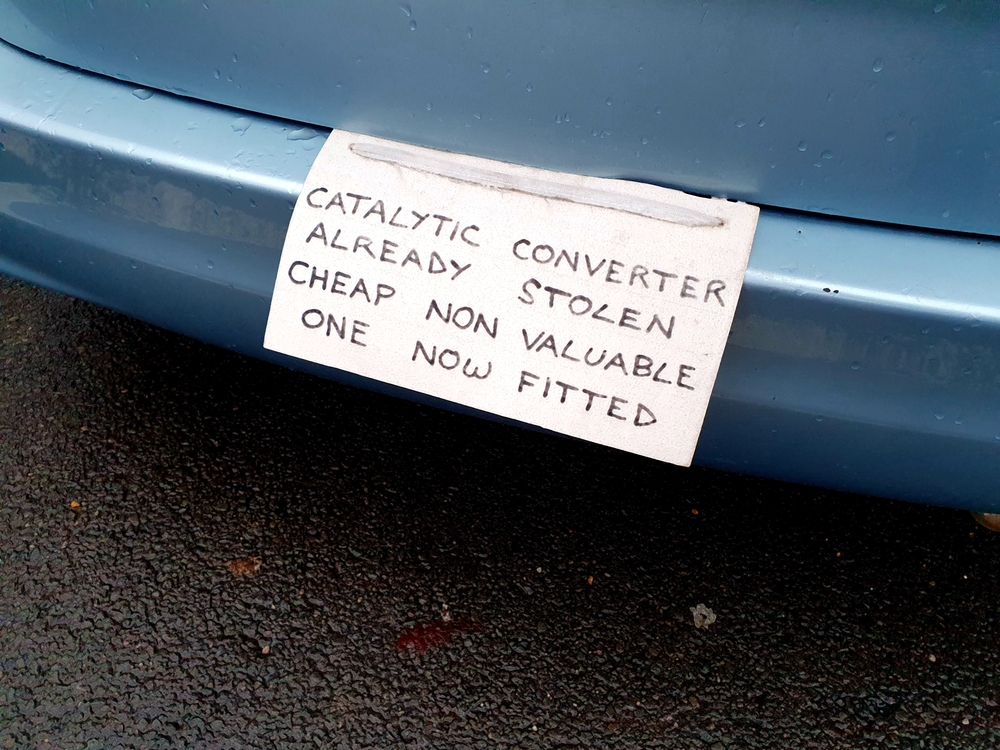 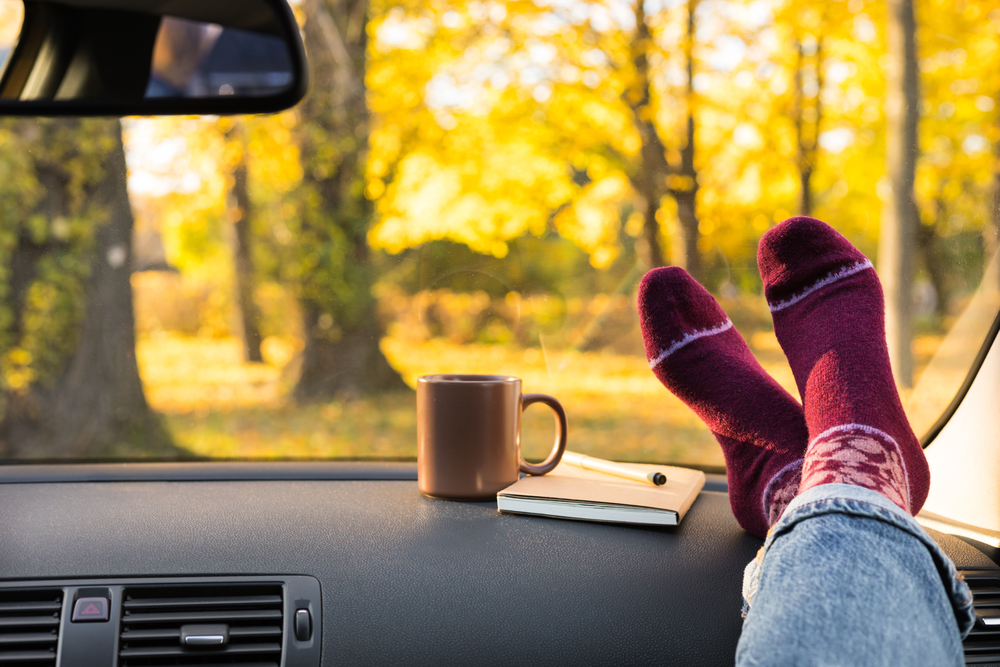