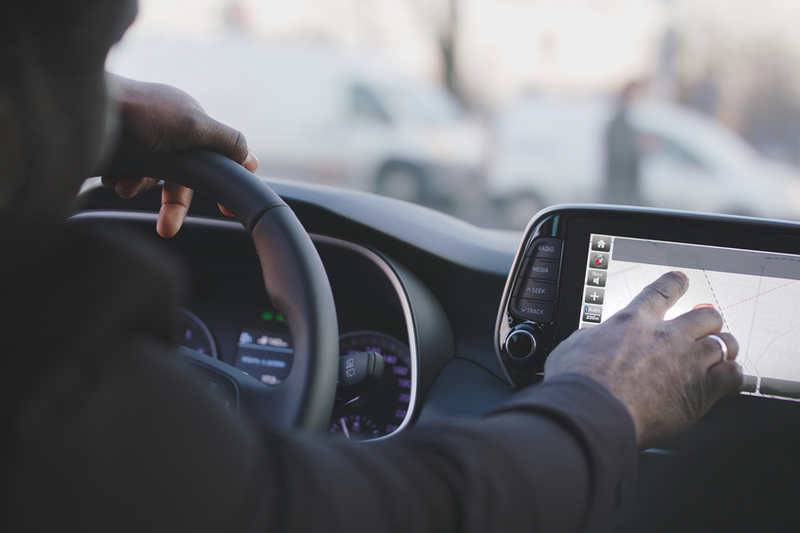 Electric cars are important in the fight against air pollution. But an electric vehicle (EV) tends to come with a higher price tag than its gas-powered counterpart. The sticker shock of that initial outlay is thought to be offset by cumulative savings: electric vehicles are less costly to own and operate over time. Still, coming up with the money to buy an EV in the first place is prohibitive to many, including low income people of color, the sector most affected by air pollution.

Most states today provide incentives for purchasing some gas-electric hybrid or electric vehicles. Such incentives, however, are almost always for buying new cars. And those buying new cars are mainly the affluent. In the state of Washington, for example, fewer than 5 percent of all cars purchased, statewide, were new.

Black people in the United States, for example, are more likely to live near oil refineries and petrochemical plants. As a result, residents of these areas are exposed to higher levels of toxic emissions including benzene, mercury, and sulfuric acid, compared to those who live elsewhere. In addition, they suffer from higher rates of heart disease, asthma, and cancer.

Fears of contamination resulting from such facilities, drives down property prices. That makes it less expensive for low income families to purchase homes in these areas. At the same time, reduced property costs make it difficult for families to move away to cleaner locations. The sale of a home in such a location won’t yield enough of a profit to buy a pricier home where the air is clean.

President Biden hopes to help move America away from gas-powered cars to the exclusive use of electric vehicles. To this end, Biden has proposed a $174b investment into the EV market as part of the American Jobs Plan. As part of the proposal, consumers will be given point of sale rebates and tax incentives to buy domestic EVs “while ensuring that these vehicles are affordable for all families and manufactured by workers with good jobs.”

The transition to electric vehicles has the potential of great benefit to the Black and Latino communities, those most affected by fossil fuel pollution. Can incentives and American investment in making cleaner cars make a difference for these communities? Will Biden find the cash and the support to make it all happen? It remains to be seen, but as Martin Luther King Jr. once said, “You don’t have to see the whole staircase, just take the first step.”

We’ve figured out the problem, and proposed a solution: electric cars at an affordable cost to consumers. Those are the first two steps in the fight for cleaner air for everyone, including people of color. We’ll just have to keep on taking steps, one at a time, until we get there. Because everyone deserves to breathe free. 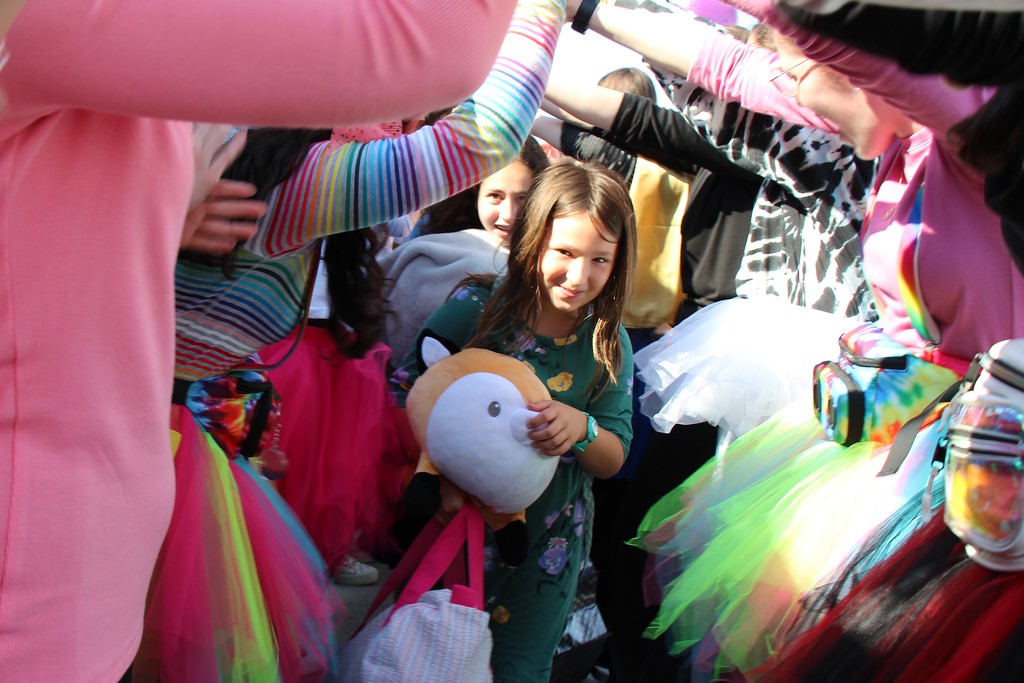 Tesla: Is it Really Green?

Tesla vehicles are thought to be green, but the company doesn’t share its carbon emissions numbers or reduction targets. Why all the secrecy?