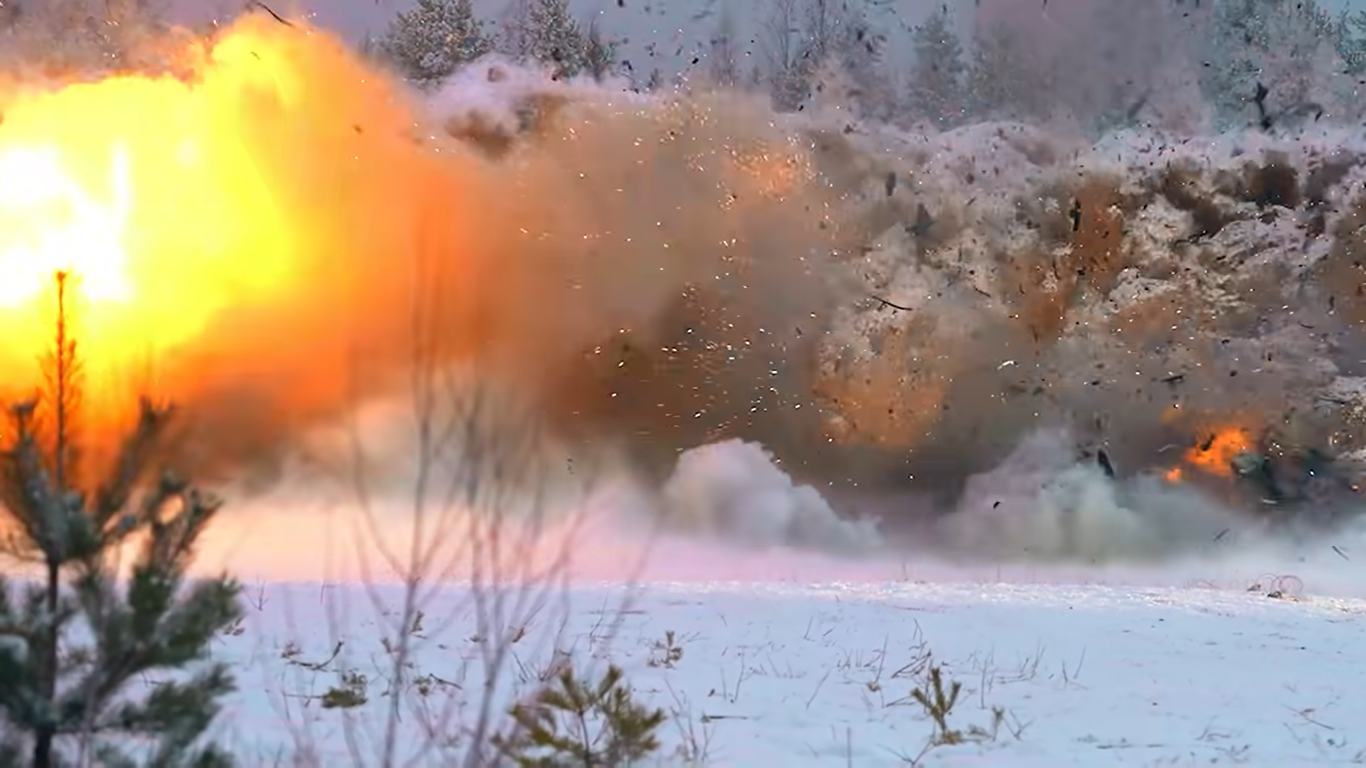 Tesla may be the wave of the future, but when it costs half the price of the car to make repairs, would anyone wonder if a Finnish man blew up . . . his car, that is. Most of us, faced with a choice like this would need to make a difficult decision: sell the car for parts or—you know what we’re going to say—donate the car to charity. Tuomas Katainen, on the other hand, did neither when told he’d need to pay $22,600 for a battery replacement. So frustrated was Katainen, a Finnish man, that he gave over his 2013 Tesla Model S to a group of Youtube explosion experts, Pommijätkät. Perhaps he thought the stunt might bring some attention to the issue—or more likely—bring in the clicks that would bring in the cash, to make up for the loss of his electric car.

We can guess why a man blows up his Tesla, but why guess when we can allow the owner to tell us himself: “When I bought that Tesla, the first 1,500km [932 miles] were nice,” said Katainen. “Then, error codes hit.”

Faced with this situation, Katainen did what any car owner would do and brought his Tesla to a mechanic. That’s when he found out that the only way to get the car back into shape would be to replace the entire battery pack, at a cost of some 20,000€, or approximately $22,600. Katainen would have to foot the bill, since the car’s warranty had already expired.

The base price of a new Tesla Model S is $57,400, a used one, however, would not sell for anywhere near that amount. That being the case, Katainen decided instead to blow it all off . . . quite literally. Lucky for us, the whole thing was caught on video, which you can watch right here:

So . . . how exactly does one blow up a Tesla? Here’s how the Pommijätkät group did it: The Youtubers strapped 30kg (66 pounds) of dynamite to the Tesla, and then parked it in a defunct quarry in Jaala, Finland. Elon Musk, invited to the event, showed up. Er, not really. But there was a crash dummy, complete with helmet, winter coat, and a photo of Musk’s face superimposed on the dummy’s own. The dummy was dropped into the car by helicopter after which the exploders stuffed it into the driver’s seat.

Katainen himself, got to trigger the explosion from the safety of a nearby bunker. The Tesla exploded into thousands of pieces, as it went up in a huge ball of fire. The group went through the snow to gather as many pieces of scrap as possible, creating a large pile. Asked how the experience compared with actually driving his car, Katainen said he had “never enjoyed this much with Tesla.”

One Youtube commenter, of course, couldn’t help but quip, “That’s how they Finnish a Tesla. Nicely done!”

Tesla’s Autopilot system is failing to prevent crashes. Is the fault with this automated system, with driver behavior, or both? 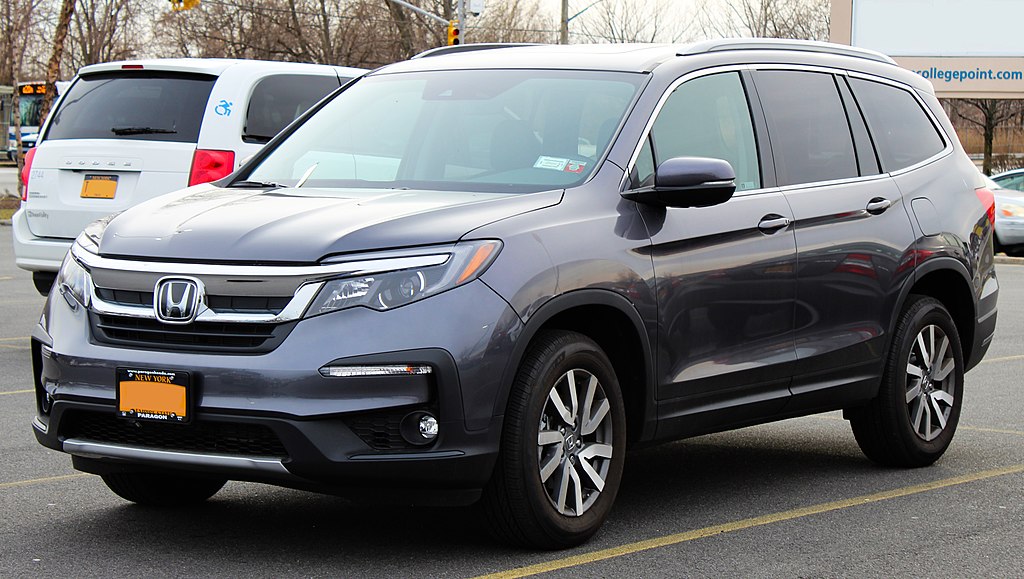 The Honda Pilot fuel-saving stop-start system is under investigation. Consumers say the car stops but needs a jump start to get going again.

Another Tesla recall, the 11th since the end of January 2022. This time it’s overheating touch screens that go blank, leaving riders at risk.