LAKEWOOD, NJ (July 16, 2013) — A new Kars4Kids survey revealed that despite high awareness and knowledge (97.8 percent) of the dangers of texting while driving among drivers, many U.S. adults and teens engage in the deadly behavior anyway. The survey also indicated that 42.7 percent of drivers read incoming messages while driving and 29.9 percent send out text messages while driving, despite said knowledge. The study was conducted in a July 2013 survey among 1,000 U.S. adults ages 18 and older.

The majority of respondents, 92.9 percent, agree that the actions of parents have major impacts on their children and yet the survey indicates that even adults continue to text and drive, despite knowing the dangers. Furthermore, according to a study by AAA, 46% of teens admit to texting while driving. Even so, 55% of people said they’ve never talked about the dangers of texting and driving in their household.

“Based on our survey results, we see that people think that speeding is the major cause of death among teens, texting is second and drinking is third. But, the truth is, texting is actually the leading cause of death among teen drivers”, said Kars4Kids spokesperson Steven Weldler, “So why is it that so many parents are willing to speak with their kids about drinking and driving, and speeding, but they’re not willing to discuss texting and driving? We need to find a way to get it into the minds of teens, and parents, that texting and driving is not okay. And it needs to stop.”

Auto accidents are the leading cause of death for teens, and distracted driving often caused by texting is the leading cause of those accidents. However, according to the Kars4Kids survey, only 33% of people are aware of that fact. And further, a whopping, almost 20 percent of people actually know someone who has been involved in an accident because of texting and driving. “While the number seems low, it still represents 228 respondents. That’s 228 people who may have had their lives altered, quite significantly, because of texting while driving. It’s scary.” Mr. Weldler said.

Kars for Kids, the leader in national charity car donations used to help educate children, joined the fight against texting and driving on June 21, 2013, when a public awareness campaign was launched, along with a new website designed to discourage texting and driving.

Kars4Kids is a non-profit organization that works to give back to the community through a variety of education, youth development, family outreach, and faith-based programs. The organizations provide an array of services to children and families including educational programming, school placement, tuition assistance, mentorship programs, cultural activities, recreation and guidance counseling.

This survey was conducted within the United States on behalf of Kars4Kids from July 9-13, 2013 among 1,000 adults ages 18 and older. This survey is not based on a probability sample and therefore no estimate of theoretical sampling error can be calculated. For complete survey methodology and results, please contact 5W Public Relations. Update: Kars4Kids is no longer affiliated with 5W Public Relations. 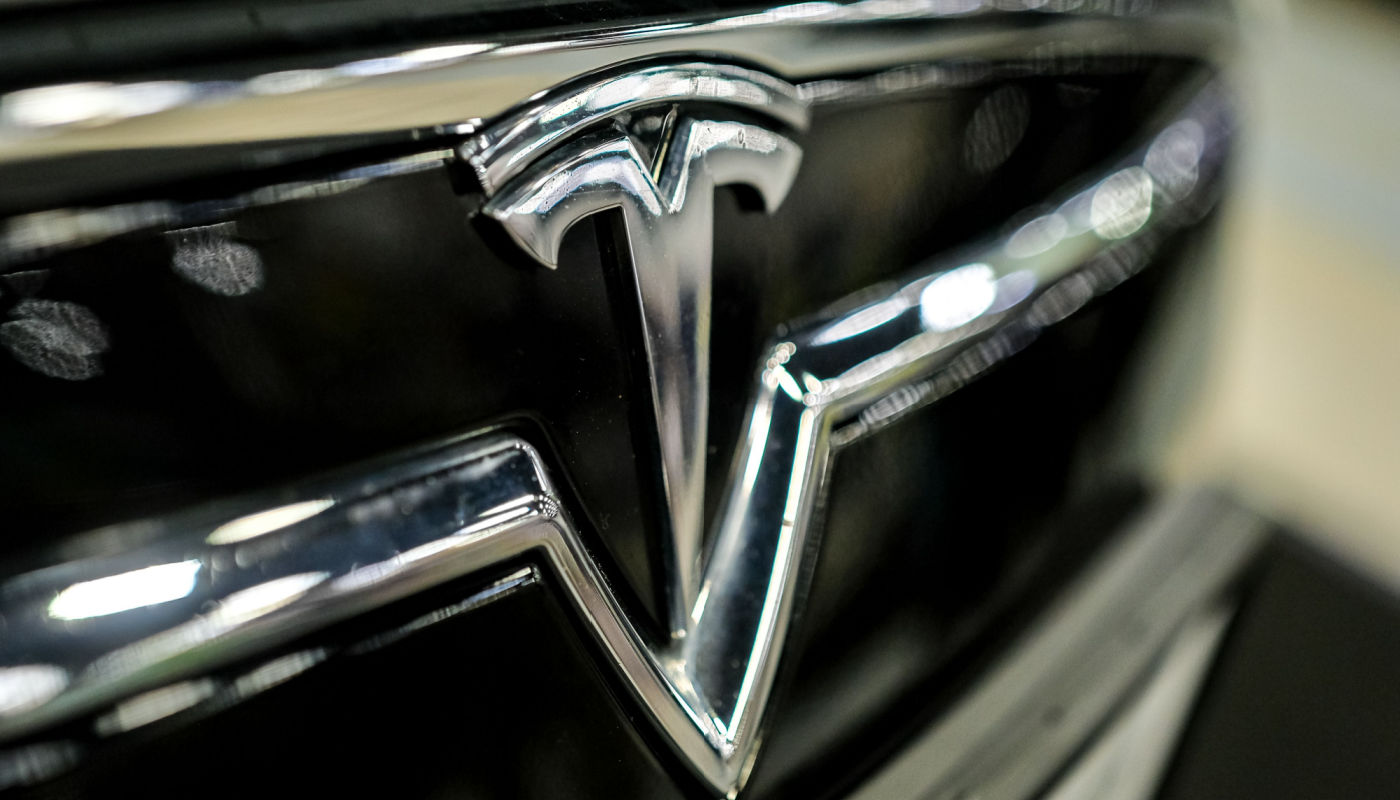