The Humbling Experience of Mentoring 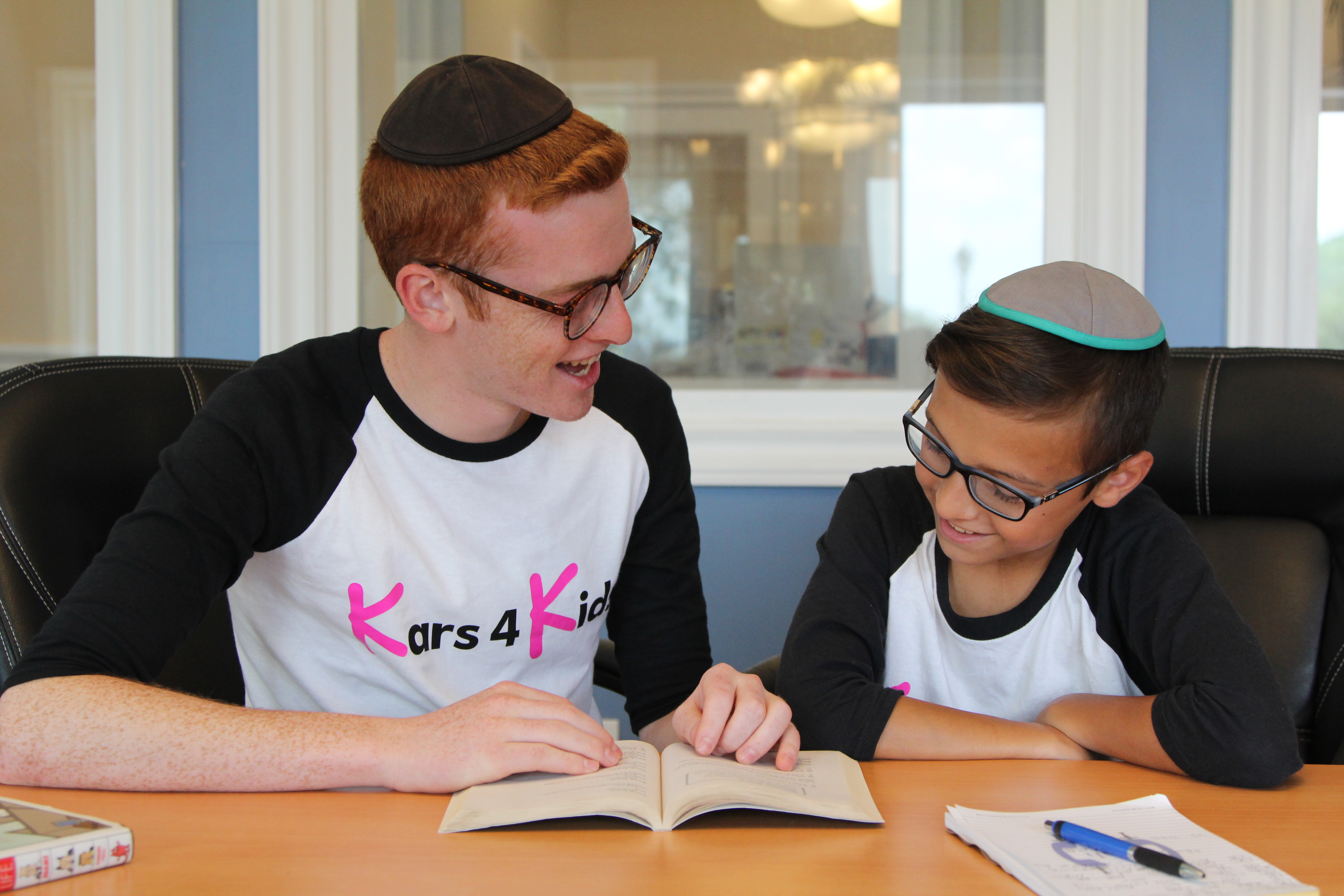 The Humbling Experience of Mentoring

To celebrate  I Am a Mentor Day, we’re going to meet Yaakov and Asher, who may not look like typical mentors.

They don’t have gray beards. They do not wear $5,000 suits. They are not CEOs of Fortune 500 companies. What they do have is a passion for helping younger boys on the cusp of adulthood.

“We live in a world that is largely self-centered,” observes Yaakov. “Most of the time, we spend time with people just like us. Hanging out with a nine or 12-year old is another ball game. It means so much being able to give back to that person.”

He and Asher are normal 23-year old guys and could easily spend their leisure time playing video games or watching sports. But they are both committed to that concept of giving back and making the world better for others. So they volunteer for Oorah’s ChillZone program –- funded by Kars4Kids. Every Saturday evening during the cold winter months they drive about 80 miles to Philadelphia and run a program that engages teenaged boys by combining fun and education. They serve as mentors to the boys who participate in the program and are available to chat and offer advice outside the lines of the program.

They also mentor teens long-distance through Oorah’s TorahMates program. Once or twice a week, they have a telephone call with an assigned partner. Although the partners are assigned a portion of text to discuss, the conversation often veers into the personal and enables the partners to make a deeper connection.

You might not think that a telephone conversation can create a personal bond, but TorahMates proves the opposite. When Yaakov was in school in Israel, he learned the sister of his TorahMate partner in Los Angeles had been diagnosed with cancer.  As often happens, siblings of cancer patients find themselves grappling with emotional issues. Yaakov had never met the boy in person, but through the phone line, he was able to provide the support that the boy needed during this difficult time.

The sister recovered, and now that Yaakov and his TorahMate are on the same continent, the two plan to meet face-to-face.

Asher has been helping a young teen who attends Oorah’s weekly ChillZone. The boy’s parents were not happy with their neighborhood school, so the boy began a cyber school program, which fulfilled his academic requirements, but left him without friends.

“He has zero social life. He has no friends. The ChillZone is his only chance to socialize all week,” Asher says.  Asher serves as a role model for the teen and helps him build relationships with other boys in the program. The two have also begun connecting through TorahMates.

And to disprove the notion that teens aren’t grateful for the mentoring they receive, Asher recently received a text message. “You’re a very big inspiration to me,” it read.  I noticed you put everyone before yourself.”

“To be able to help a kid on this level is very humbling,” says Asher.

A note like this not only reflects the success of the mentor/mentee relationship, it shows that the teen has observed that Asher puts other people first.   And this teen could himself be a mentor in the making.

I Am a Mentor Day is part of National Mentoring Month.