The Car that Came Without a Key 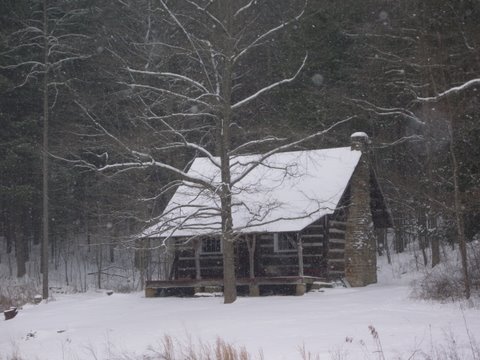 The Car that Came Without a Key

Recently, someone called to donate a car. He explained to Amy, the rep, that he has to donate the car without a key. Would that be OK?

“Of course!” Amy answered. “But what happened to the key?”

Amy assured the man that Kars4Kids always has time to listen to donors! And so the man began his tale.

It was a cold morning. When the man awoke, he could see his breath. The fireplace was cold, the fire having burnt out in the middle of the night. The man hurriedly dressed, putting on his hat and scarf, and then started the fire again to prepare some coffee.

While the water heated up, he put on the rest of his outfit. First, he put on his black cape, fastening it to his coat’s shoulders. Then on went his special boots with wings on the ankles. The kettle whistled, and he poured his coffee carefully into his big thermos, which he put inside his coat. His ate a quick breakfast of biscuits and drank the rest of the coffee. It was time to start the day.

He trudged through the snow on the forest path. Few people ever saw him, and no one knew that he lived in the cabin in the woods. But Carl (that was his name) liked it that way. He wasn’t looking for fame. He went about his work quietly, without fanfare. The mission was what was important. Everything else was inconsequential. 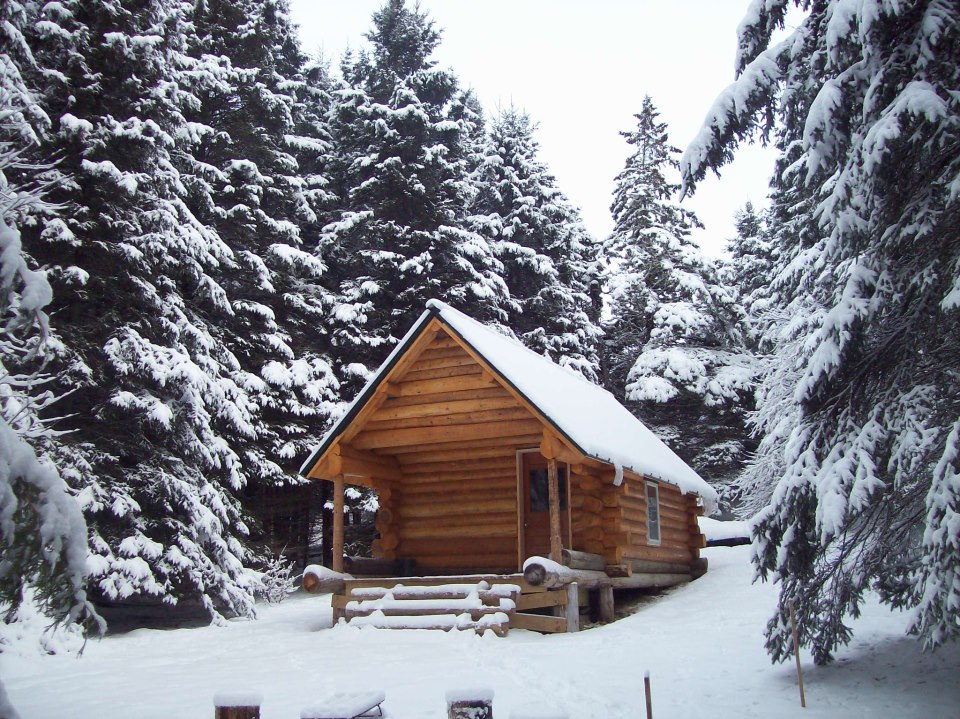 He never knew what his mission will be each day. His routine was always the same. He walked through the town of Spencer, Massachusetts and its environs, waiting for a sign. The sign was always different, and the missions were always unique.

Today, he was making his way to Cranberry Meadow Pond. He had never worked that part of town. It was a few miles away, and it was cold, but he never let things like that get in the way.

The sky was clear, and it was quiet. His special boots crunched the newly fallen snow. He would have like it to be a little windier so his cape can billow about him, though.

He was now on Cranberry Meadow Road. He stayed alert, looking around for anything out of the ordinary. Everything looked normal. But, wait – what was that man doing in his driveway? He was trying to start a car, it seemed. And he looked unhappy. Carl’s mission began to take shape.

“Good morning!” he called to the man in the driveway. “That’s a beautiful car you got there!”

Carl stood there, looking at the car. His mission, it was clear to him now, was to cheer this man up.

The man in the car laughed. “Well, the only thing I can think to do with this car is to give it to Kars4Kids. This way I can get a maximum tax deduction and a free two night, three day hotel stay! At least someone will benefit, in some way.”

Carl was getting impatient with his attitude. “If you don’t think it’s any good, I’ll buy it from you,” he offered.

“Ha! What are you going to do with it? It doesn’t start!”

“200 dollars!” the man repeated, incredulous. “The vacation voucher is definitely worth more than that! Not to mention the tax deduction. Oh no, I won’t go less than 500,” he declared.

After haggling back and forth, he eventually agreed to sell it to Carl for 400 dollars, and they shook hands on the deal.

“So, how are you going to bring it to your shop?”

“Shop?” Carl was caught off guard. “Oh, just give the key and I’ll bring my truck by later.”

The man looked at Carl suspiciously, eyeing his cape and boots. “Where is your shop anyway?”

The man thought for a few moments. “All right, here’s the key. You can bring the money when you pick up the car.”

Carl thanked him and started walking back up Cranberry Meadow Road. He took out his thermos and took a swig of coffee. The man looked much happier. Mission accomplished!

“And so,” the man told Amy. “It’s been six months and I never saw him again. So that’s why there’s no key. I guess the kids are going to get the car after all!”