Kars4Kids Donations: Behind the Scenes 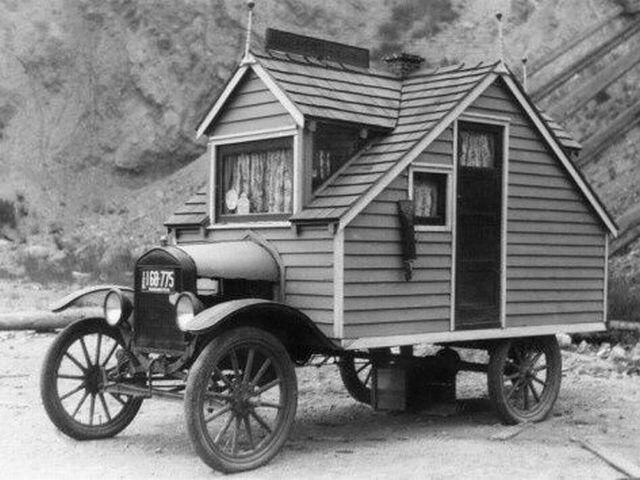 Kars4Kids Donations: Behind the Scenes

We at Kars4Kids decided to investigate the more unusual donations that we received. What we found was that the stories behind the donations were often as interesting as the donations themselves.

Here is one of those stories.

It was 11 am. Greg had long left for work, and Sue logged in to her email. She went through the usual stuff – the special offers, diet ideas, fitness news, and the corny jokes her sister like to send her. Then she frowned. There it was again.

It was an email from Steve, an acquaintance from her college days. Even though she knew what it was about, she opened it anyway. As she read it, she rolled her eyes. “Hi Sue! I’m about to make partner at my law firm! When are you going to ditch that loser husband of yours and marry me?”

She rolled her eyes. While Greg was not a millionaire, he was a nice guy, which was more that she could say about Steve. Steve was a lawyer, and apparently was a very good one. But Sue could never stomach his sleazy, opportunistic personality. Greg was simple but hard-working. He worked very hard at his job in road construction, and he was due to be promoted to foreman soon. Sue deleted the email.

To Sue, financial security overrode fun. She and Greg never went on vacation or made indulgent purchases of any kind. Whatever money Greg had left over at the end of the month was put away in a special savings account. When they had enough, they were going to use it as a down payment on a two-family house. Sue and Greg would be living on the second floor, and rent out the ground floor to cover the mortgage.

Sue continued her routine of the day, going to her favorite sites for news of special bargains and giveaways. She left for her morning jog, and when she returned, the mail had arrived. She began going through it, and then stopped, puzzled. What was this bill? For storage fees? What were they paying storage fees for? 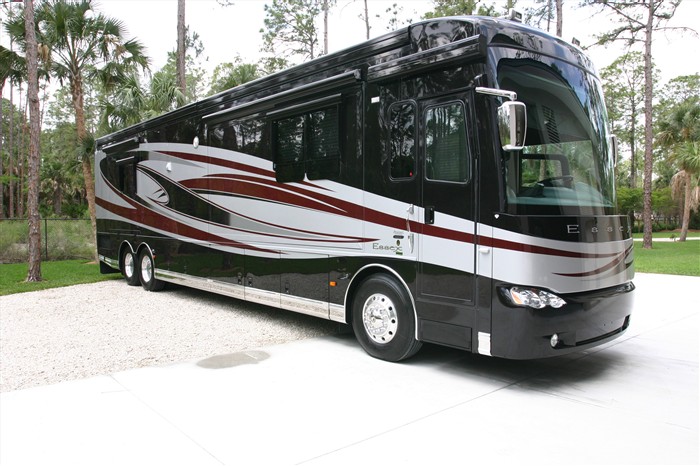 To her great surprise, Greg seemed flustered when she asked him about the bill when he came home. After some beating around the bush, he finally told her what it was about.

Greg’s dream (which he never had shared with Sue) was to travel around the country in an RV. He had been putting away money for years to buy one. Finally, together with a large loan, he had enough to buy a large coach bus. It was in storage for the past sixth months, because he was saving money for the next part of the project, which was to convert it to an RV.

“This is besides the money for the down payment?” Sue asked, confused.

Greg turned red, but explained that he was pretty happy in this house. He would rather travel.

It took Sue a full minute to find her voice. When she did, what happened next could only be described as a full-blown meltdown. Greg was sure he had never heard such loud screaming in his life. He was actually afraid that he would suffer permanent hearing loss. 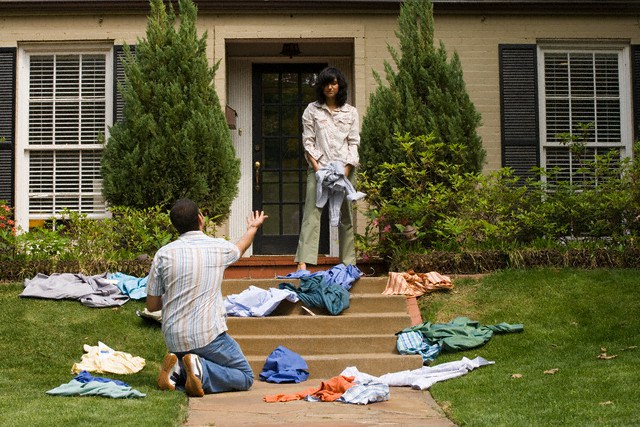 Sue gave Greg 20 minutes to pack his things and leave. Then she logged into her email.

If Sue thought Steve was sleazy before, she now realized he was an absolute snake. She never saw the professional side to him, but she was glad he was on her side.

Unfortunately, the judge turned out to have known Steve from previous cases, and didn’t seem to like him that much. In an ironic twist, Greg was awarded the house, and Sue – the bus.

After the verdict, outside the court house, Steve attempted to save face. “Listen, this judge just had it in for me. You really got off well, considering!”

Sue didn’t think that deserved a reply. It was starting to rain, and she needed to be alone.

Sue drove home in the rain with mixed feelings. While she was still very angry at Greg, she did feel bad that it ended this way. He was a very nice guy, after all. Of course, there was no way that she could ever live with someone so financially irresponsible. But, thanks to Steve, she was now stuck with the useless bus. How could she keep it now? Every time she would see it, it would remind her of Greg!

Sue turned on the radio, hoping to cheer up. She smiled as her favorite advertisement came on. She loved this jingle! She began to sing along: “1-8-7-7 Kars4Kids, K-A-R-S Kars4Kids…”

Suddenly Sue knew what to do – she would donate the bus! This way, at least the children would benefit from this whole mess. Sue was smiling widely now. The sun was shining through the clouds, and the future looked a lot brighter.