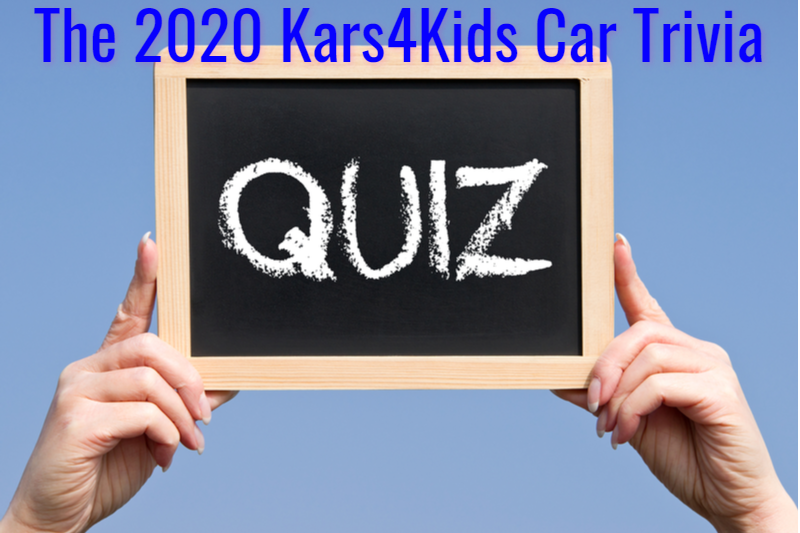 2020 was a year unlike no other, with challenges galore. The pandemic, for instance, left us bored, broke, sick, grieving, and uneducated. But there was a silver lining: we learned how to amuse ourselves on the ‘net! Which is how we came to create this 2020 Kars4Kids Car Trivia Quiz. We figured with so many stuck at home for the holidays, a quiz that tests your car trivia knowledge might well be appreciated.

See how many of these Kars4Kids car trivia quiz questions you get right! Then test your friends and family members to see how the competition stacks up against you.

Take our Ultimate Car-Cleaning Quiz, too! 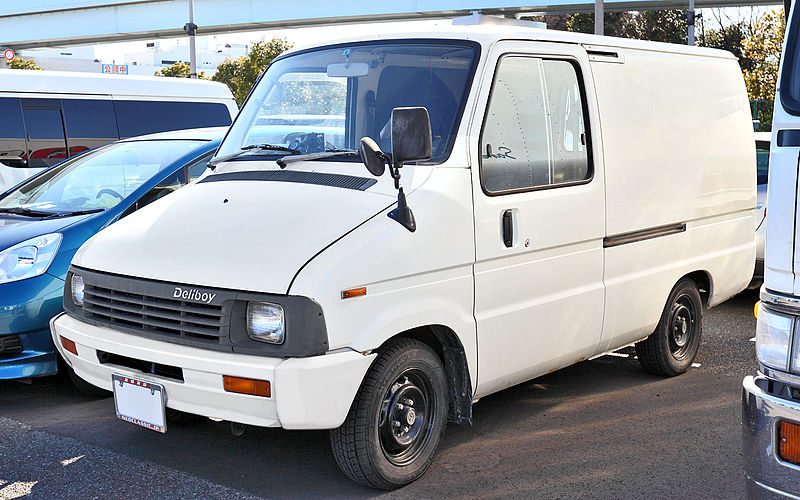 Ten of our favorite wacky car names. From Life Dunk, to Thing, to That’s, we ponder the motivations of the marketing teams that named them. 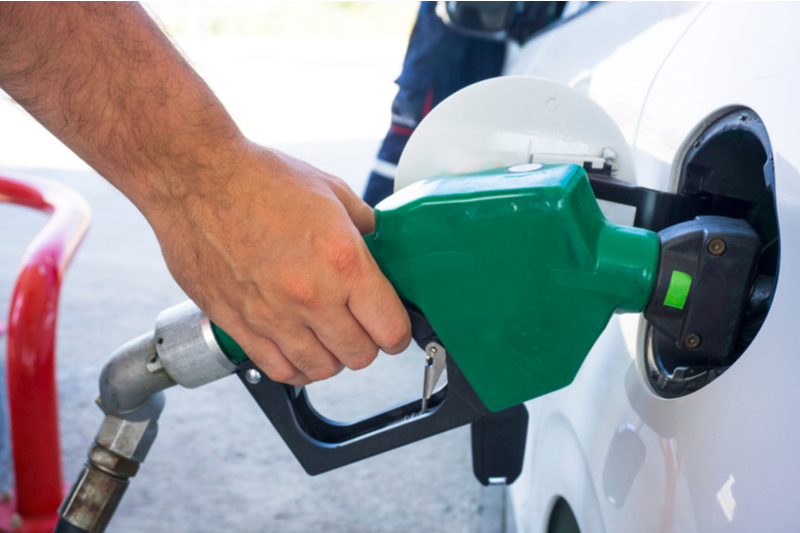 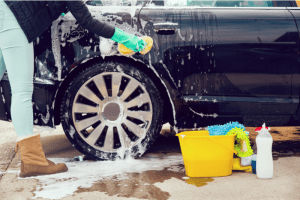 Are you expert at cleaning your car? Test your car-cleaning knowledge with our Ultimate Car-Cleaning Quiz. You may just learn something new.